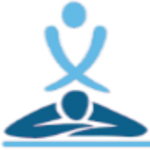 The western world has taken the traditional acupuncture and adapted it based on evidence-based medicine and current understanding of human anatomy, physiology and pathology. Medical acupuncture lays emphasis on the concept of myofascial trigger points (MTrP). Dry needles insert into trigger points to produce a local twitch response (LTR) of the muscle, which is used to ease musculoskeletal and myofascial pain.

An LTR is a large and sudden contraction within the muscle that the needle has been inserted into and can be a shock to the patient and sometimes the practitioner. The LTR confirms to the practitioner that there is a MTrP.  LTRs are essentially a spinal cord reflex caused by encouraging the sensitive site in an MTrP.  These results can lead to a reduction in sensitivity and any intense myofascial pain. (G.Gyer, J.Michael and B.Tolson, 2016) 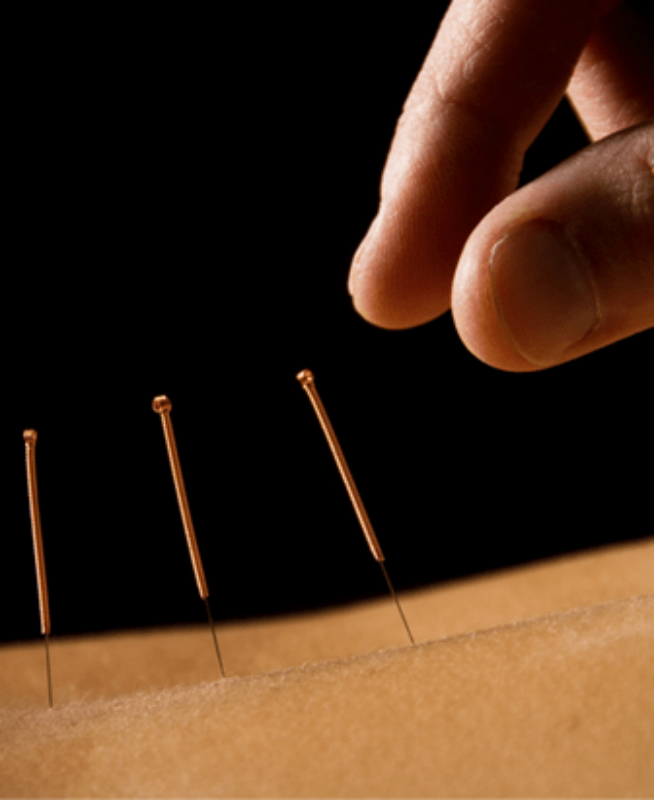 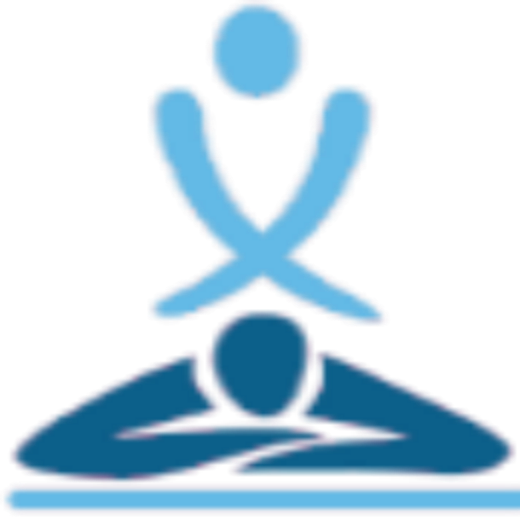 A practical and professional sports therapy service since 2014.
